This Is What Job Seekers Want The Most 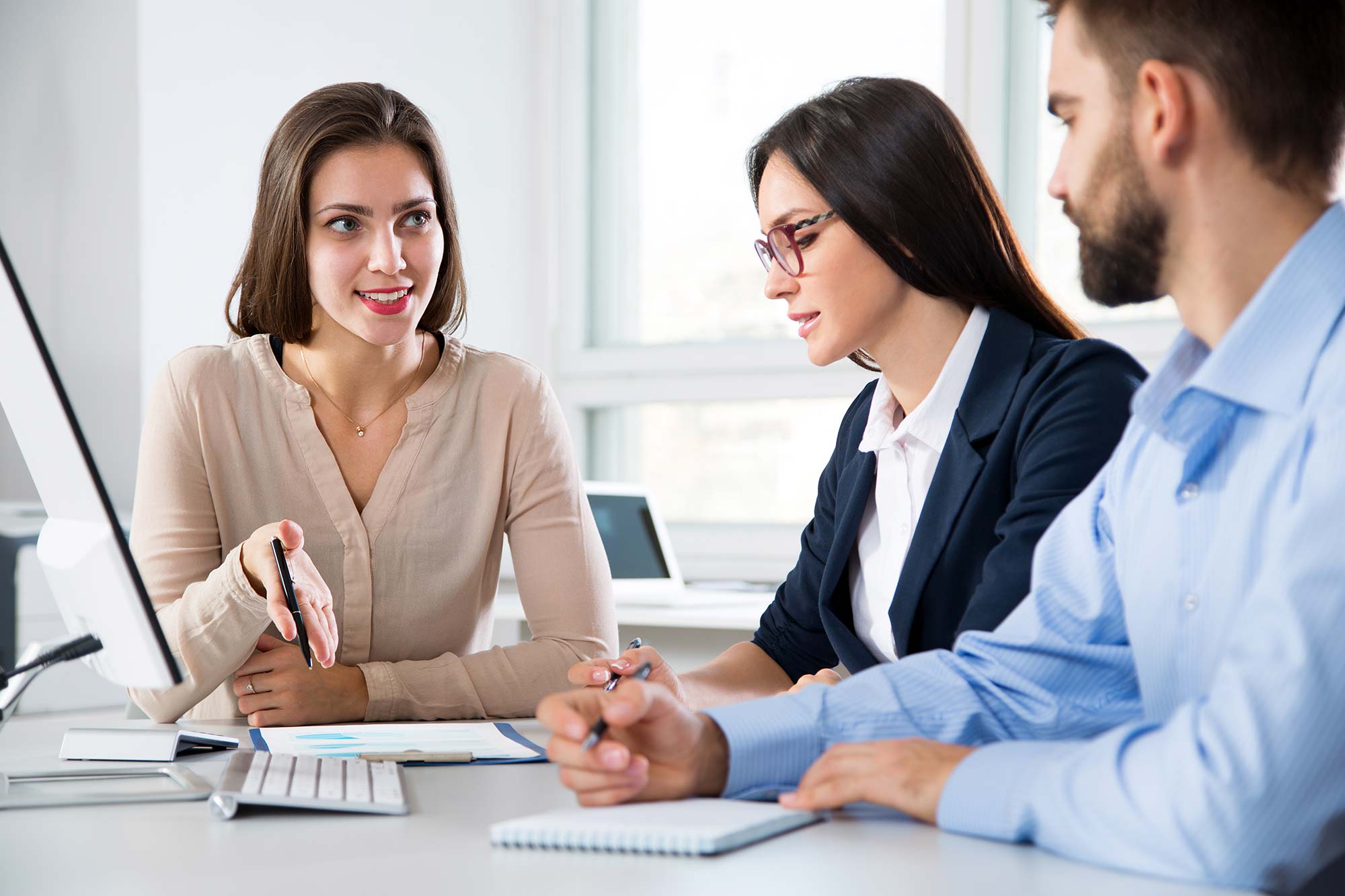 Although the number of workers leaving their jobs continues to rise, all’s not lost. Hiring leaders and their recruitment partners must consider what job seekers want from their employers.  Whatever people are calling the mass exodus of workers nationwide, the point is clear, and complaints about the lack of talent are deafening.  But all’s not lost. Talent is out there. Hiring leaders and their recruitment partners simply need to harness new ways to find it.  Before initiating a job search, it is best to take a step back to consider what job seekers are looking for from their employers. After all, the workplace has changed, and so have workers’ priorities.

Salary is always a top consideration for new hires — they want stability and to be paid what they believe they are worth. As such, companies should consider starting candidates near the top of the salary range instead of at the bottom.

Many employers have taken heed of this advice: In 2021, employee wages and salaries increased by 4.5%, according to the U.S. Bureau of Labor Statistics.

Companies looking for a competitive edge should evaluate their annual salaries against the competition’s and consider sweetening the deal with perks such as a signing bonus, tuition assistance and creative new benefits such as emergency savings accounts.

But salary aside, candidates are looking for purpose-driven work, asking “What is this for?” and “Why am I doing this?”

Specifically, knowledge workers expect that the organizations that employ them are a force for good for them, the workforce and the world. This is particularly important to workers ages 45 and younger, according to research conducted by management consulting firm Blue Beyond Consulting and human-resources research firm Future Workplace. In fact, more than half (52%) of knowledge workers said they would quit their jobs if their employers’ values did not align with their own.

Employees want to work for an organization they believe in and whose values match their own. They also want assurance that their company will look after their well-being. This includes not only their physical health, but also their emotional, financial, social and career wellness.

Employees want to spread their wings and take on new tasks in a new position. They want to work for a company that embraces lifelong learning and is willing to invest in their upskilling and reskilling. And they want to know that there is a clear career path that includes opportunities for advancement.

Fairness and equity are also becoming defining issues for employees, not only as they relate to race and gender, but also inclusiveness and flexible work options.

Along with more perks, more job candidates are opting for a hybrid or remote work environment. That’s not to say the office isn’t here to stay — it is — but so is hybrid work.

Today, fewer than one-third of knowledge employees work from the office every day, according to research by Future Forum. And — good news — 83% of employers said the shift to remote work has been successful. The same research revealed that those who work from home are 35% to 40% more productive than their in-office counterparts.

As the work-from-home model began to catch on, 70% of companies interviewed in a 2021 Mercer study began embracing this change by planning to adopt a hybrid workplace. That number is steadily rising based on data from other research studies.

Hiring in a new environment

Workers’ mindsets about their jobs and employers have changed, and hiring leaders must also think differently about how they search for top talent.

The days of posting positions on job boards and praying for the perfect candidate to come along are gone. Instead, companies must look for creative ways to unearth “passive” candidates who, on the surface, may not be looking to make a job change but would consider a good opportunity. They must communicate often and with transparency to get new hires to the finish line. And they should keep in touch with “silver medalists” who were interviewed but not selected for a given position but could be placed in another area of the company.

This is the new workplace. Companies with a clear mission, a values-driven culture and a reimagined salary and benefits package, along with the ability to recruit differently, undoubtedly will come out on top when it comes to attracting top talent and retaining existing employees too.

Source:  By Kathleen Duffy via Entreprenuer.com